» Flora and fauna of Chile

Flora and fauna of Chile

In Chile there are animals and plants found nowhere else in the world. You can see flowering deserts, condors in the mountains of the Andes, and the blue whales that reign over the sea.

The biodiversity of Chile is rich and precious, and its animals and plants are valued highly throughout the world. Of its 5,100 species of flora and fauna, more than 2,500 are endemic – that is, found nowhere else on Earth.

The state has created a network of national parks to protect the plants and animals in Chile’s fertile ecosystems. Chile also possesses nine designated UNESCO Biosphere Reserves, protected areas where man and nature are seen to exist in harmony – more than any country in South America except Argentina.

Among its many outstanding species, Chile is a home to the larch tree, the second longest-living plant species in the world, reaching ages of 3,000 years. Chile’s national flower, the copihue or Chilean bellflower, also thrives in the country’s southern and coastal areas.

In the south of Chile, the copihue – a climber from the Philesiaceae family – is often found. Its flowers are red, white or pink; it has thick petals and takes the shape of an elongated bell. It is particularly common in the Araucanía region. The cinnamon tree, the sacred tree of the indigenous Mapuche people, is also found in the south of the country.

In the north, where deserts abound and rain is scarce, trees such as the tamarugo and the carob grow. In the Atacama, the unique phenomenon of the ‘flowering desert’ occurs after the rain that falls during the final months of each year. The spectacular display features flowers such as the añañuca and the ‘guanaco’s paw’ or doquilla, along with many other native plants.

A range of tree species grow in the Zona Precordillerana, the foothills of the Andes, including the laurel, the mañío, the luma or Chilean myrtle, the pine and the eucalyptus. In the foothills further south you can find the cypress, the lenga, the araucaria or pehuén and the larch.

The names of Chile’s best-known native animal species have a magical ring to them. The magnificent Andean condor, which appears on Chile’s coat of arms, is found in the Andes mountains. The condor is the largest flying land bird in the Western Hemisphere, and has wingspans of up to 3.1m (10.2 ft). It is joined on the crest by the huemal deer, found in the south of the country. In the Precordillera Zone there are pumas and foxes, as well as llamas, alpacas, guanacos and vicuñas (of the camel family). In the central zone of the country it is not unusual to see hummingbirds, even in the heart of the Santiago.

The coast is populated by sea birds such as the cormorant, albatross, pelican and seagull. Seals, sea lions, penguins, dolphins and whales can also be found along the extensive Chilean coast. Among these creatures is the wonderful blue whale, the largest mammal in the world, which has lived as a protected species in Chilean seas since 2008. Of the world’s 87 species of marine mammals (in the family cetacea), 50% have been reported on the Chilean coast. 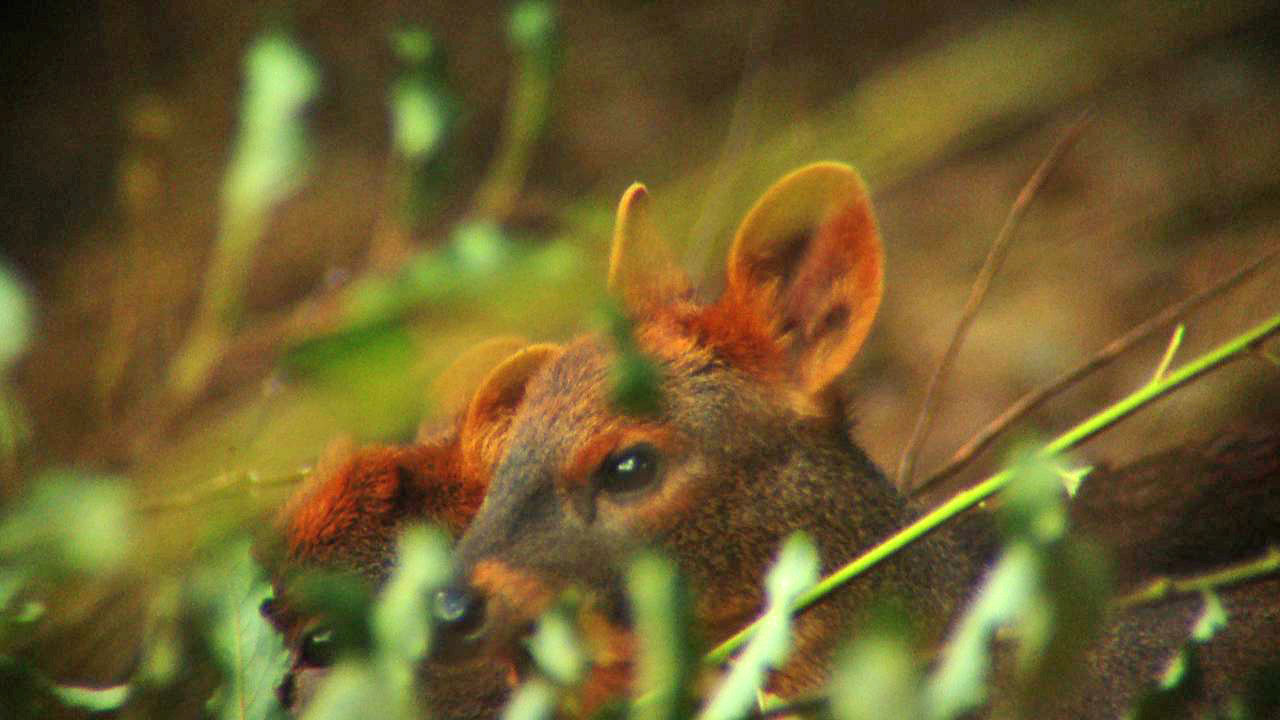